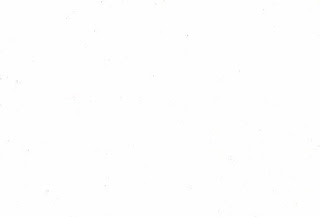 Sorting the clothes that’d to be washed,
Stumbled upon that shirt
I have been wearing
For the last two days;
I couldn’t believe it was
Still immaculately white.

How did it manage not to
Gather dirt from the world around?
Wonder if I could’ve remained
White like the day I saw light.

Posted by Sandeep Biswas on Saturday, September 17, 2011 No comments:

The man with the gun

The death of Ali had left his family in a shock that evening. Ali’s wife Aara and his three children were stupefied. All four of them sat in the corner of a room with Ali’s body lying right in front of them. Tears trickled down Aara’s cheeks as neighbors tried to console her; the children were too young to realize the kind of loss that had befallen upon them.
Ali was a peace-loving religious family-man. Dear reader, you could easily be deceived if you judged their life by the size of their shack. The happiness inside the hut would surely have made even steel magnates jealous. Ali was like a thread that tied the family together - each member being a pearl bead. And someone decided to pull that thread out, leaving behind the beads which fell apart. You never know who that “someone” is, when you are in Kashmir.
Aara knew that she wouldn’t be able to sustain the family long enough. Two of the three children were in high-school and the youngest one Ahmad would get admitted next spring. But as Ali would have put it- ‘Allah had different intentions.’ Aara knew that education was not affordable after Ali’s demise. Forget schooling, even feeding them long enough would be quite a task even if Aara decided to sell all their household items. She thought for the next few nights. And then- one night, she decided she would ‘choose’, no matter what- a decision had to be taken.
Next morning, a man found Ahmad lying in the courtyard of the local mosque and decided to give him a ‘new life’. That very day, before dawn, Aara and his two kids boarded the first bus to the town, deserting their village forever, hoping for a ‘new life’. They all got it.
Twenty-one years later, in a busy railway station (as busy as it could get in a mofussil town), a young man carried with him a gun and enough powder to trigger the death of all commuters. He was waiting to detonate the bomb at the arrival of the morning train. Amongst several passengers, there was a family waiting for the same train- a newly-wed couple was leaving for the city- and the bride’s mother was there to see them off.
Then whistling aloud arrived the train….And then the flames….
This blast made news in the front page of every newspaper next morning, accompanied by gruesome images of human figures. Dads all over the country read them like horror stories to their children. The story of Aara and the couple also found place in the newspaper.
Roll back twenty-one years- there was no story about a lost kid from the same family, Ahmad.
Posted by Sandeep Biswas on Sunday, September 11, 2011 No comments:

Regrets of a Watch 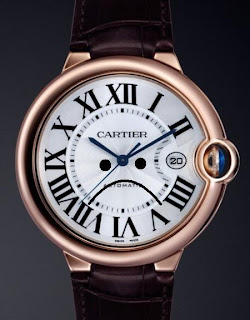 Tick-tocking on your wrist
All day all night,
Whether or not you care to glance at me;
Rarely smiling, often upset,
Sometimes angry-
Even as you switched
From Indian to Swiss.
You forgot it was my heart that ticked, not me-
You owned me, but not my heart,
My heart is time; you never had it.
Posted by Sandeep Biswas on Wednesday, September 07, 2011 2 comments: 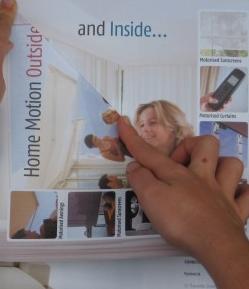 Cover-page of my newly bought magazine,
Left folded overnight-
Developed a scar on its face,
Right through the centre, diagonally.
In the morning, as I tried to unfold,
And remove the mark,
It vehemently refused –
Flung back to its folded state.
A lesson for me-
Not on elastic properties of matter;
But on scars on character
Of those who’ve long been ignored.
Posted by Sandeep Biswas on Sunday, September 04, 2011 No comments: 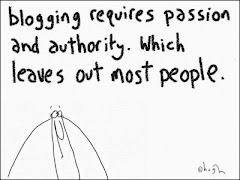